2007-2008, 2010-2012, 2015
FROOTS is an Asian Entertainment TCG originally created by Kou and Satsuki. The site features cards from Japan, South Korea, China and Taiwan. When it first opened, it had a mini-TCG named I Spy, which had all the music video decks.

It left for a card revamp in 2012 and reopened for prejoin in June 2015 with only Kou as owner.

When the site originally opened in 2007, the decks were of almost any photoshoots, and ranged from 10 to 40 cards in one deck. After being open for a few months, Kou and Satsuki had a hard time keeping up with the site due to problems outside the online world. The site went on an unannounced hiatus.

After several months, they came back and decided to restructure the site. A "mini TCG" was created for the site called I Spy, which featured all the music video decks. The idea was new: the cards were part of FROOTS, but FROOTS members had the option to not even touch the I Spy games and decks if they so wish. Also all the photoshoot decks were in the process of being revamped and cut down to only 10 cards per deck. The template changed slightly as well. Sadly, the re-opening wasn't fully thought out and there wasn't enough decks to go around and members mastered mass amounts of decks within weeks. Overwhelmed, the girls put the site on hold, practically on a closed status.

While the site was closed, Kou opened Crackpot with Sam and Victoria. Satsuki opened up the site Amuse. Both TCGs had templates that were similar to the FROOTS template. In 2010, the two came back together and reopened FROOTS.

Around May 2010, FROOTS opened back up with a new template and 20 card decks. The site was very active and seemed very popular. The girls tried to keep the "froots" theme alive by making the currency lollipops that have fruit flavors. But early September, Kou and Satsuki took a break. They were planning on putting the site on hiatus for a few weeks to catch up on requests and moving a few things around on the site. But they found themselves too busy with school for the re-opening they were hoping for.

In June 2011, FROOTS came back from hiatus, but went into revamp by 2012. It remained inactive until June 2015, when it reopened for prejoin.

Although the current template looks the same as the previous one, it is slightly bigger (100x93). The current version of FROOTS only has music video and photoshoot cards.

FROOTS has normal cards and special cards. Photoshoot, Photobooks and Music Videos being worth 1 and member cards being worth 2.

There were three types of cards: music video, puzzle and photoshoot cards.

FROOTS allows each member to have a 10-card personalized deck. The member chooses each card and a mastery badge for the deck. The cards were only earned through playing one game, so they were very hard to obtain. You had to put your name on a waiting list until your deck was made and released. These cards are worth 2.

FROOTS level system was based off of the names of various fruits. The levels were counted by card worth. 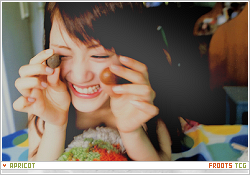 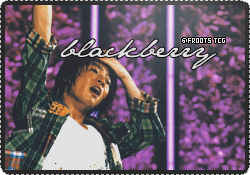 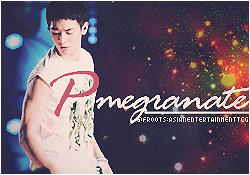 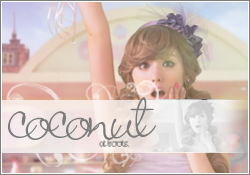 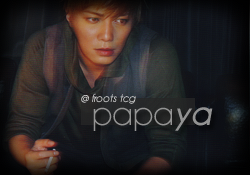 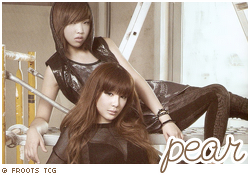 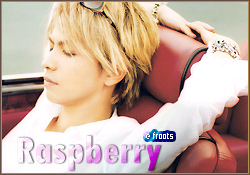 When a player has collected all cards in a deck, they obtain the mastery badge. Mastered cards cannot be traded off.

If there was a card that you liked and wanted to collect by itself, there were special masteries for this. When you collected 5 of any of that card, you received a master card for your effort.

The currency at FROOTS is hearts. You could earn them from varied activities and could be exchanged on the forums for prizes.

Every time you made a trade, you earned trade stamps.When you earned enough you could trade them in at the stamps exchange for prizes. Any combination of stamps could be used.

June 2015
Community content is available under CC-BY-SA unless otherwise noted.